Prodigy. Genius. Talented. Gifted. Blessed. While it’s true these words describe me to a T, there are times when greatness does not come easily (no, really, it’s true) and some of the ideas that spill forth from my gray matter fall far from the greatness for which I am known.

Most of these hideas (hideous ideas) are forgotten as quickly as they appear, but there are a handful, a select few, that hang around and claim squatter’s rights on mental real estate better suited to my magnum opus(es).

This post shall serve as an eviction notice, with the hope that given some minor attention, the ideas will pack their belongings and fuck off back to obscurity. 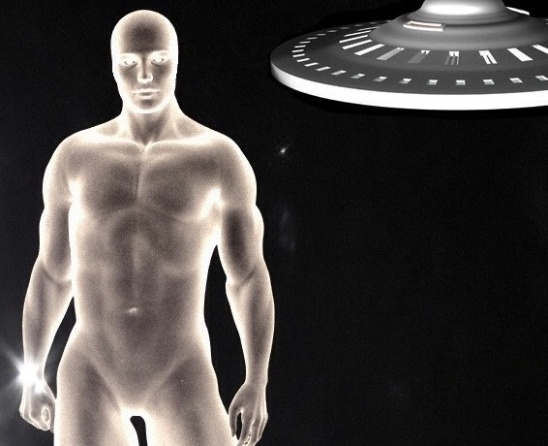 The year is 1938 and the United States launches a rocketship with the secret mission of sending settlers to stake claim to Earth’s moon for America. Upon their arrival, the lunar settlers stumble upon the satellite’s indigenous lifeform, Venusian Martians who do not identify by gender. The settlers also learn of a Venusian Gender Non-Specific Martian plot to invade Earth and mine the planet for the most precious energy source in the galaxy… human tonsils!

Trouser Snakes On A Dame

“I am sick and tired of these masturfapping trouser snakes on this mother loving dame!” 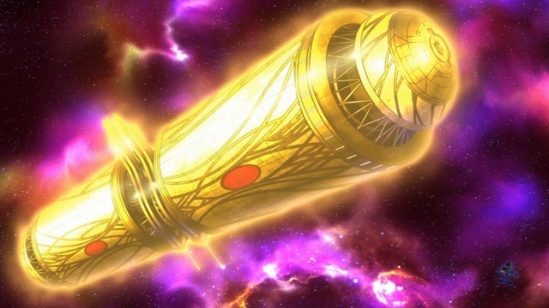 Pocket Rocket To The Stars

It’s 1937 and America is looking for alternative fuel and power sources. Enter female rocket scientist, Hedda DiClasse, who builds a rocketship powered by the ever elusive and once thought to be mythical female orgasm. Problems arise when Captain Manuel “All Man” Hardbody is brought aboard to pilot the vessel despite the fact he possesses too much testosterone. Can he and Dr. DiClasse put aside their differences and come together to ride that rocket into the Milky Way?

I Was A Teenage Neanderthal Bride

Ooba wan’t going to be told whom she would marry, especially with all the potential Cro Magnon suitors running around, with their promises of a newer, better way of life. But even as she discovers the prefect homo erectus, she finds herself torn between pursuing her wondrous new life or saving her old life and her family from extinction.

If Books Could Kill

A single mother gives her daughter a popular children’s book, only to discover that it is possessed with the soul of her recently murdered serial killer husband who’s out for revenge.

A viral outbreak renders the human race infertile and in order to cheat death, the top scientists and surgeons turn to the works of Victor Frankenstein until generations later, the world is nothing but frankenpeople, but when a frankenwoman gets pregnant and gives birth, the planet will stop at nothing to dissect the newborn.

Five unbelievably attractive rookie cops who look as though they spend every waking moment at the gym, have just graduated from the police academy in a nondescript city that could be New York but is probably somewhere in Canada. Now that training’s over and the rough and tumble life of a beat cop begins, they must learn not only to deal with their duties as police officers, but also deal with the problems and expectation of their severely dysfunctional families and friends, while maintaining their unnatural good looks, even after being shot. Pose, pout, protect and serve is the name of the game at the One-Oh-Sex Precinct. 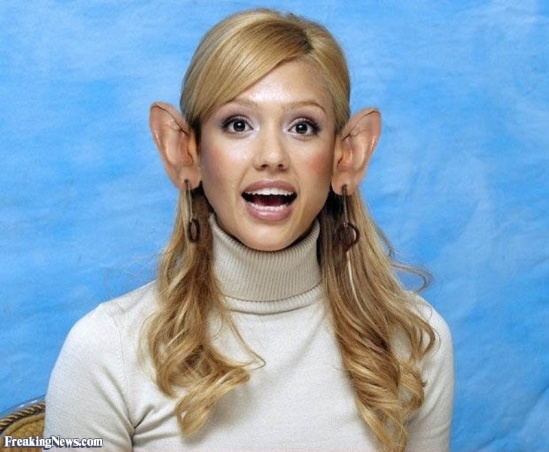 Let Go Of My Ears, I Know What I’m Doing

We never need talk about this story or its title ever again. Move along, nothing to see here.

Sally forth and be repurposing your less than stellar story ideasingly writeful.