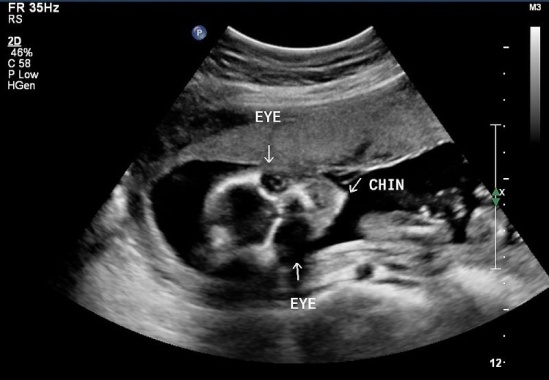 My family and I have had an extremely busy week lifting cu’nals and transporting them (with the help of our egami, Rocky, of course) to the highest point of Pwyll as an offering to Nes’Tim, the prophet I mentioned in an earlier broadcast.

The cu’nals we carried are a weird sort of biological storage unit, bred from birth to warehouse different types of material. Ours were uz cu’nals, or food holders, for lack of a better translation. They’re really pretty nifty. Like having a living Tupperware chest. Nothing ever spoils once you put it in an uz cu’nal.

Oh, and for those of you trying to learn Europanese from my broadcasts, before you go using the word uz in sentences, thinking that you’re talking about food… the proper word for food is spo.

If you were to use the term uz to a Europan without following it immediately with the word cu’nal, you would most likely be the recipient of a severe beating. Uz by itself describes a sexual act that you wouldn’t want to participate in, nor watch anyone perform. Trust me on this.

The big news on Europa right now is Ninsas‘ decision to close several of her wombs. Ninsas is a sort of hybrid queen, but the term queen doesn’t denote royalty… exactly. Okay, this isn’t making sense, so let me try it another way.

Every fifty or so years, a female Europan is born blessed with multiple wombs. This female has all her needs met as her primary function becomes that of procreation. She is tended to and admired, but holds no real power over anyone aside from male suitors and women that cannot bear their own children.

Although Europans don’t understand the term fad, more than a few have adopted Ninsas’ children to brag to their neighbors. Ninsas’s kids have become more collectible than Beanie Babies. But before you start to worry, let me assure you that they are all well cared for. Europans revere children as micdow yl or the new vessels of life.

For those of you following along with scorecards at home, yes, that is how I and my wife were able to have kids. Humans and Europans aren’t compatible in the birthing way, so Ninsas’ litter was a welcome blessing and was actually a welcoming gift from our neighbors.

And yes, Europan families often exchange children as house warming gifts, though it isn’t necessary since Ninsas’ birthing cycle is still going strong and one can just as easily adopt a child and give that as a gift instead. Which is fortunate, since I love my children to death, and couldn’t dream of parting with any of them. Even on their worst days.

But back to Ninsas’ decision. She felt it necessary to close five of her thirteen wombs after noticing that the litter from these wombs were runts that usually didn’t survive the week. An enclave of abogzons or gynecological engineers, have stepped in to examine and repair the damage to these wombs.

Although saddened by the birthing decrease, the community is optimistic that the abogzons will repair the wombs. After all, their credo is ipu llqr mwyll xfrr or success or death and I’ve never heard of an abogzon suicide as fulfillment of a contract.

Well, I’ve run my mouth long enough this time around, so I’ll sign off with this friendly reminder…

Just kidding. Seriously, don’t use that word on its own.

Until next broadcast, this is Captain Edwards, signing off.